Melbourne has the biggest tram network in the world with 249 kilometers of double track. The city's first trams, which were horse-drawn, soon gave way to cable trams in 1885. The cable tram system grew to be very comprehensive and operated successfully for 55 years.

The first electric tram line between Box Hill and Doncaster opened in 1889 but it lasted only until 1896. In October 1906 the private North Melbourne Electric Tramway and Lighting Company opened and electric trams were here to stay. Part of this system remains to this day as the backbone of Yarra Trams Route 59 (Airport West - City).

Yarra Trams operates the entire Melbourne tram network with a fleet of nearly 500 trams serving 27 routes in the city and suburbs. The eight refurbished W-class trams currently running on the City Circle Tram route entered service between 1936 and 1956. All were built at the former Melbourne and Metropolitan Tramways Board workshops. 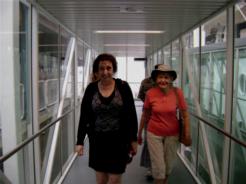 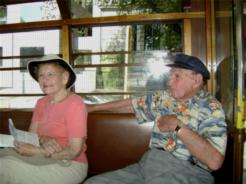 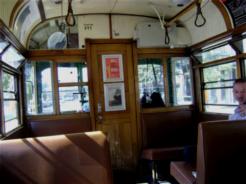 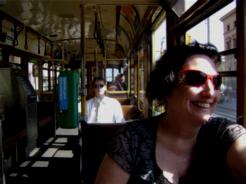 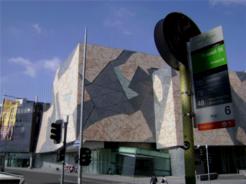 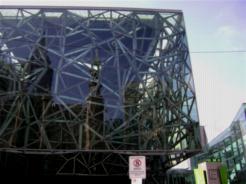 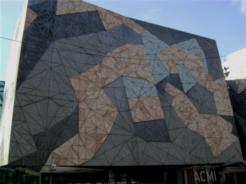 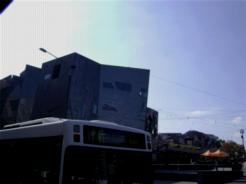 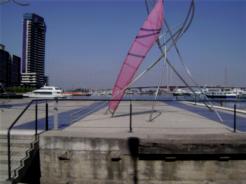 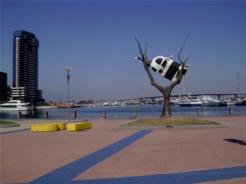 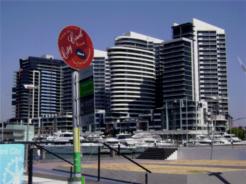 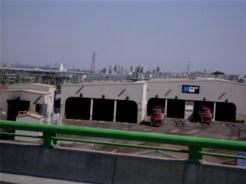 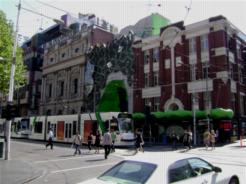 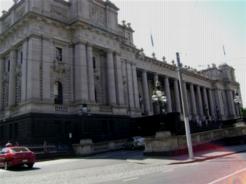 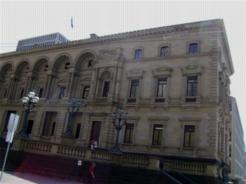 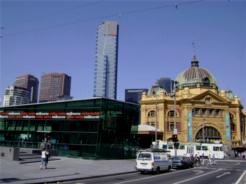 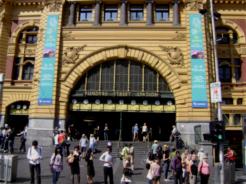 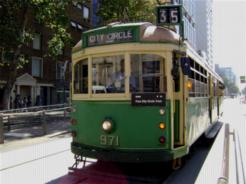 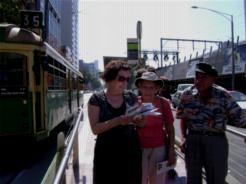 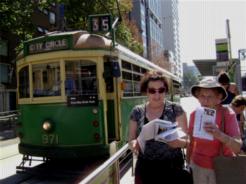 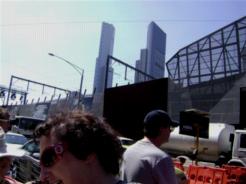 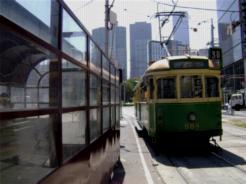 Click on any photo above for a larger image.