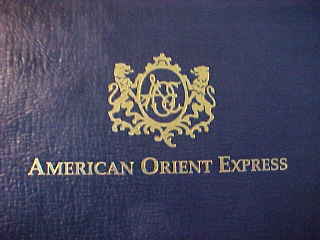 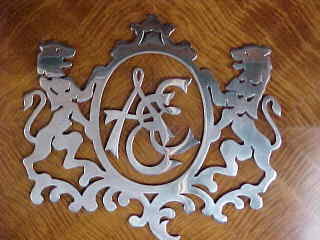 TrainWeb staff and volunteer correspondents were able to take a number of trips on the luxury trainset courtesy of the American Orient Express. Their rail travelogues along with hundres of photos over the years are posted below. Please click on each report below to enjoy the reports and photos.

Please click on each of those reports below to learn more about the history of the train and to view an extensive set of photos including some of the final photos of the trainset.

If you have additional information of what has become of these passenger rail cars, including photos, please send email to: steve @ trainweb.com